The reputation of an individual is important for many different reasons, and everyone has the right to maintain their good name and Irish defamation law protects this right.

Defamation refers to a situation when a statement, comment, or publication damages someone's reputation. Libel and slander are both common types of defamation.

An act of libel occurs when a statement is published online or offline that damages the reputation of a person. It can be extended to radio and television broadcasts, as well as publications on the Internet.

Slander, occurs when a statement adversely affects the reputation of a person rather than being publicly published. In the Defamation Act of 2009, the types of defamation have been reclassified and instead of referring to libel and slander, it has merged them into one term called 'tort of defamation'.

The Defamation Act 2009 refers to a defamatory statement (whether written or published) as:

Some examples of defamation cases are as follows:

Despite the ease with which you can broadcast your opinions over social media, should you be responsible for any defamation claims made against you if your opinions have been deemed defamatory? Be mindful of the reputation of others before posting anything.

The following is an example of Internet defamation:

What is the process for making a claim?

You should seek legal advice and record the details of the defamatory event or statement:

It is necessary for the person claiming defamation to be able to prove the following elements:

A false statement was made

It is important to remember that there is a limited timeframe in which you can submit a claim. The Defamation Act 2009 specifies a one-year period following the date of the defamatory act. The statute of limitations refers to the time period during which you can bring a claim. 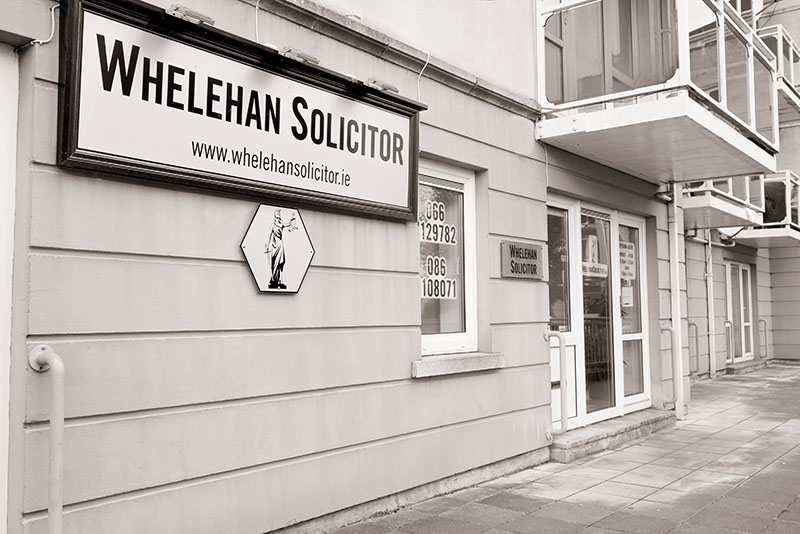 Whelehan Solicitor located in Tralee town offers over a decade of experience in helping our clients. Our goal at Whelehan Solicitors is to handle the legal affairs of our clients with excellence that exceeds their expectations. We offer quality representation with personalised attention to our clients’ needs.